In Guanche mythology, Mount Teide was the home of Guayota, the devil who, whenever he was angry, would vent his rage by making the earth tremble and creating clouds of smoke dense enough to blot out Magec, the sun.

In his anger, he would hurl bombs of stone and streams of glowing, fiery lava, although in the end, Achamán, the Supreme Being, always won and calm was restored.

The island was already inhabited by the Guanches before the formation of the whitish-coloured cone that currently stands atop the summit of Mount Teide, and seeing an eruption must have impressed them enough to make it the home of their particular devil.

However, the significant remains of aboriginal shelters and pottery show that in pre-Hispanic times the peak of the island was a much-visited place.

Why? What could they find there that made it worth overcoming their fear?

For the Guanche population, Mount Teide was a necessary evil

Each summer, a good proportion of the Guanche inhabitants—men, women and children (from both the north and the south of the island)—would abandon their settlements in the mid-altitude zone of the island (between the arid coast and the mountains), leaving behind the mild climate and the gullies with their abundant streams of water, and climb up onto the mountains to spend several months in small, stone shelters. They weren’t going on holiday—they took their flocks of goats with them.

In summer, the coastal pastures dry up, but up on the mountain top, broom, laburnum and other high-altitude plants stay green and fresh. To ensure the survival of their flocks, the Guanches drove them up along various routes until they were inside the circle of mountains that surrounds Mount Teide, so that they could feed there until the first rains fell in the lower parts of the island, and the pasture grew again.

Titans of the peaks of Tenerife

Without sunscreen or lip salve, with just a few springs of water that dwindled as summer went on, without polar fleeces or padded jackets to keep them warm on the cold nights, without shoes with good soles or a vehicle waiting for them in the car park, the Guanches had no choice but to survive as best they could.

Sometimes they had accidents or they fell ill and died up on the peak. What better way to honour their beloved deceased relatives than to bury them in small hollows in the rocks, along with their skins and beads?

Between the lava streams, the Guanches had hiding places where they secreted ceramic pots from one year to the next; these served to store water during their stays on the mountain. Many of these vessels have been discovered intact in recent years.

On an island without metal, the hard, black, shiny obsidian proved excellent material for making cutting tools. In the Teide National Park there are several sites that were once Guanche workshops engaged in the extraction and cutting of this volcanic glass.

After the Spanish conquest, the Guanche resistance fighters (known as ‘alzados’) survived as outlaws, hidden among the high mountain crags, for at least two generations. But the island’s new masters also benefited from the knowledge of the conquered Guanche herdsmen, as every summer they, too, drove their flocks up into the mountains along the same age-old tracks. Many pre-Hispanic shelters were taken over by the new settlers.

The name Cañadas del Teide derives from these ancient practices, as a ‘cañada’ is a passage between the mountains, used for human migration or to move flocks from winter to summer pasture and vice versa.

And this Titan undertaking with its roots in the ancient Guanche civilisation continued until the mid-twentieth century when the peak was declared a National Park.

Archaeological sites have always awakened curiosity and the urge to collect souvenirs. For centuries, these sites were looted, and the information they contained was destroyed. Much of the legacy of these original inhabitants has been lost forever.

Over the last hundred years, archaeological practice has become more careful, and now follows an exhaustive, scientific method of excavation and inventory-making so that no detail of our past goes astray.

The rich archaeological heritage of the Teide National Park is rigorously protected. If you notice or discover any remains, do not move them or change anything. The form in which the remains are found provides valuable information. Tell the Park staff as soon as possible. In this way, you too will become part of the team protecting the heritage of Mount Teide. 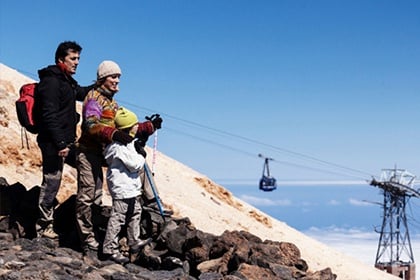 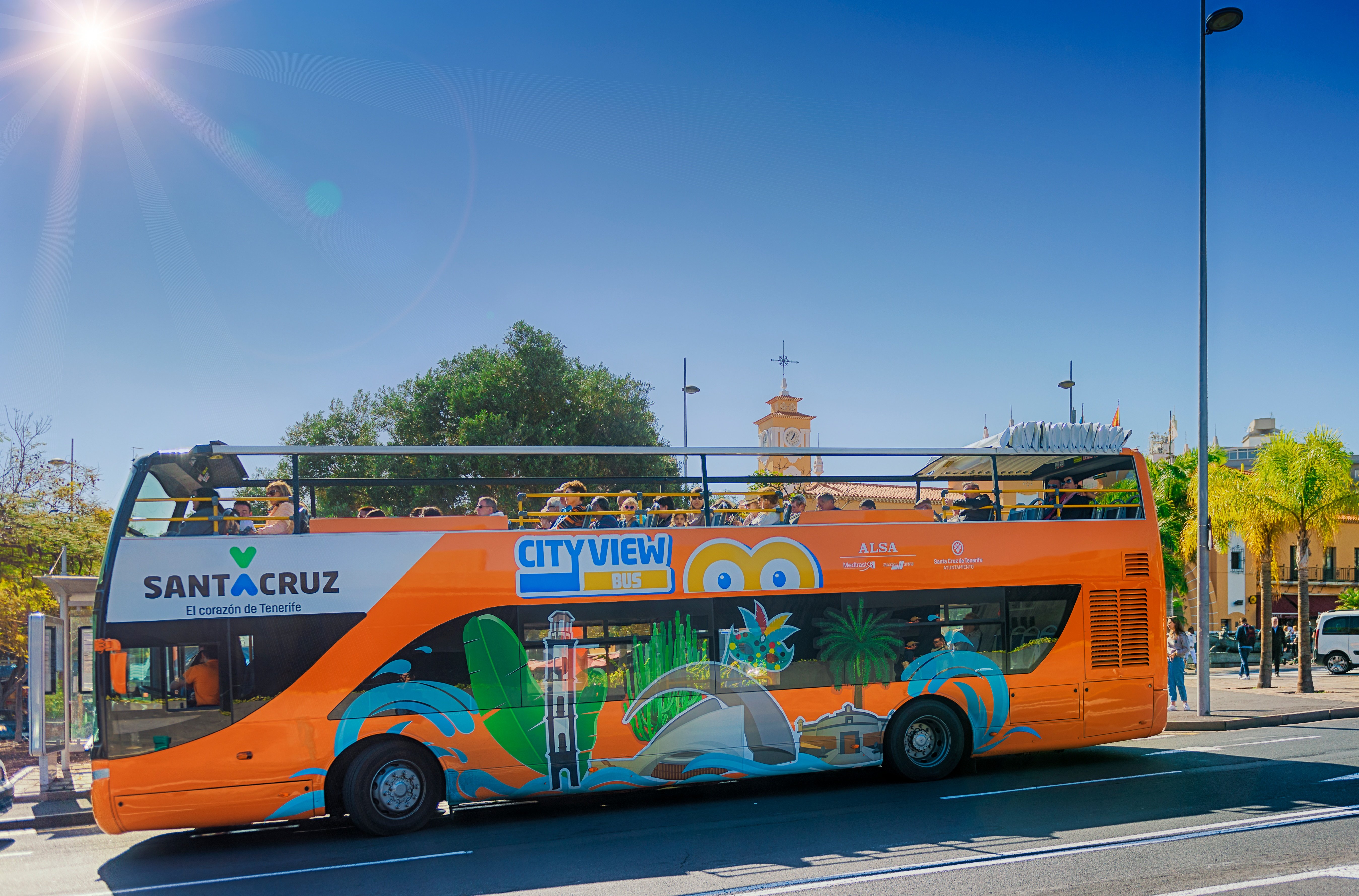