And that’s precisely why you’re travelling to the island: for the good life, some peace and calm, and to enjoy the delights of the south.

So, between visiting different beaches, what about an excursion to Mount Teide? Our Teide tours from Tenerife South include transport that collects you from your hotel, takes you to Mount Teide to enjoy the experience and then returns you to your accommodation

If you think that visiting the third highest volcano in the world—measured from the ocean bed—and the National Park—a UNESCO World Heritage Site—that it calls home sounds like fun, keep on reading because we’re bringing you 5 of the best Teide tours from Tenerife South that you’ll find on the island.

All of our Teide tours from southern Tenerife have collection points in the biggest tourist areas: Playa de las Américas, Costa Adeje, etc.

To make things easier, we’ve divided our Teide excursions from Tenerife South into two groups: tours that take place during the day, and at sunset and night. You can visit the Observatory, ride the cable car, ascend to the volcano’s summit, go stargazing, watch jaw-dropping sunsets... Get ready, because here we go!

Let’s start with the tours that you can enjoy in the full light of day. We have three different day Teide tours from southern Tenerife to choose between and each one takes you to a different place on the volcano.

Cable car and choice of trail

The most comprehensive and exclusive of our Teide tours from Tenerife South includes the cable car and transport for small groups. You’ll be collected from your hotel and transported to the cable car base station, then you’ll enjoy the beautiful 8-minute ride up the slopes of Mount Teide. From there on, you choose!

The top station, also known as La Rambleta, is at an altitude of 3,555 m and is the start of a series of trails that let you explore different fascinating areas of the volcano.

The third trail isn’t available on this excursion (it is on the following tour) but the first two are and they are definitely worth it!

Both include sulphurous fumaroles, volcanic rocks, paths where the lava ravaged the Earth’s surface years ago, unique landscapes in Europe and, at the end, a viewpoint with different views depending on which trail you choose. What you would like to appear in your photo of the Atlantic Ocean, the islands of La Gomera, El Hierro and La Palma or the Anaga mountains and the whole north side of Tenerife?

Here’s a taster of this Teide tour from Tenerife South with choice of trails:

Here’s a summary of everything that is included in this Teide tour from Tenerife South:

If you want further information about this enjoyable Mount Teide excursion, click here:

Ascent to the Peak of Teide by cable car

On this Teide tour from Tenerife South you’ll definitely reach the highest point in Spain (3,718 m) and this is how:

The stunning trail, known as Telesforo Bravo, that leaves from La Rambleta and reaches the crater of Mount Teide is only open to travellers who have a special permit issued by the National Parks Booking Office.

Obtaining the permit is complicated and you can even find that there is a months-long waiting list. If you have already booked the dates of your holiday in southern Tenerife, Volcano Teide gives you the option of a Teide tour with an ascent to the peak and collection from your hotel or nearby point.

That’s right: we work as official National Park guides and therefore have access to a number of these permits; we’ll take charge of the booking process for you on this excursion so you can reach the summit. That means you’ll spare yourself both the process of requesting the permit and the hassle of making it fit to the timing of your cable car tickets, if you’re buying them yourself. And that’s not all: on this Teide tour from Tenerife South you’ll be joined by an official guide for the whole experience who will be there to answer all your questions.

Here’s a glimpse of the tour that takes you to the summit:

This Teide tour from Tenerife South to the peak includes the following:

Here are the full details about the excursion:

Visit of the Teide Observatory

One thing is for sure: when you visit Mount Teide and see its skies you’re bound to be impressed. So much so that you’ll want to pay a visit to the largest solar observatory in the world, which is located right in the National Park.

This excursion from Tenerife South also transports you in comfort in a small group to the volcano, but this time you’ll enjoy an exclusive 90-minute visit to the Teide Observatory.

Once there you’ll explore the observatory with explanations from your guide. You’ll see inside a professional telescope, take part in an astrophysics workshop and, at the end, observe the skies through portable solar telescopes.

Take a look at this:

This Teide tour from Tenerife South specifically includes the following:

There are few places as relaxing, romantic and inspirational as Mount Teide and its skies at dusk and nightfall. The sun setting behind the horizon, the Atlantic Ocean, and the glittering stars that form the constellations above are a marvel that fill everyone with joy.

Our night Teide tours from southern Tenerife bring you closer to everything:

Astronomic tour with guided visit to the Observatory and stargazing

This time we collect you in the afternoon, also in a small group, and take you directly to Teide Observatory. It’s the largest solar observatory in the world, so just imagine what you’ll learn from your guide who will join you throughout the visit.

You’ll discover the telescopes, the projects run by the Observatory, see inside a professional telescope and take part in an astrophysics workshop.

And this is just the start, because after visiting the Observatory, you’ll stargaze with Starlight guides using long-range telescopes from the cable car base station at an altitude of 2,356 m.

The skies above Mount Teide are considered to be one of the three best skies in the world. It’s no surprise that from up here you can see 83 of the 88 known constellations, which have plenty of stories to tell: mythology, history and endless curious facts will be yours to discover before setting off back to your accommodation.

Here, have a look at the video:

This 2 in 1 Teide tour for astronomy lovers includes the following:

Sunset & Stars: the most exclusive of our Teide tours from Tenerife South gives you the chance to view the sunset and stars

Our star excursion—pun intended—definitely takes place when the sun goes down.

It starts when our transport for small groups collects you from your accommodation in the afternoon. Don’t worry about crowds and the annoying delays that are so common in other modes of transport: you’ll travel in comfort with us.

After you reach La Rambleta and enjoy watching the shadow of Mount Teide stretching out towards the horizon with Gran Canaria in the background, you’ll set off for the Pico Viejo volcano viewpoint along a trail filled with contrasts, wild landscapes, fumaroles that Mount Teide uses to breathe and an unforgettable finale at the viewpoint.

And it’s not just us who thinks it’s unforgettable. Just picture it: in front of you, a crater packed with colour and, in the same landscape, the Atlantic Ocean and the islands of La Gomera, El Hierro and La Palma. And if that weren’t enough, add the sun slipping below the horizon in the distance. Because yes: on this tour you’ll experience the sunset from this magical viewpoint.

Totally spectacular, according to travellers who have enjoyed it in the past.

After the thrill of the sunset you’ll head to the Teleférico del Teide Restaurant, where you’ll enjoy authentic local cuisine with a typical Canarian dinner that includes hors d’oeuvres, a starter, main course, dessert and drink.

After dinner, you’ll enjoy stargazing with Starlight guides and long-range telescopes and won’t return to your accommodation until you’ve found out all about one of the clearest, most unspoilt skies in the world.

Here, take a look at the experience:

Did you like it? Here’s a brief summary of everything that’s included in this night Teide tour from Tenerife South with cable car, sunset, dinner and astronomical observation:

If you want to find out all about this exclusive night tour, click here:

All the tours at a glance

To help you compare the tours at a glance and choose the best option for you, we’ve created a calendar and two comparative tables that we believe are just the ticket for giving you a more general overview of everything you can do in the National Park.

And to finish… We hope you’ve enjoyed reading about our Teide tours from Tenerife South and that you’ll come and join us in our National Park—it’s guaranteed to make a big impression!

The volcano is busier with tourists who wish to see the spectacular landscapes of the Teide National Park in summer than at other times of year.

Tags: Tours, Teide Cable Car, What to do on Mt Teide 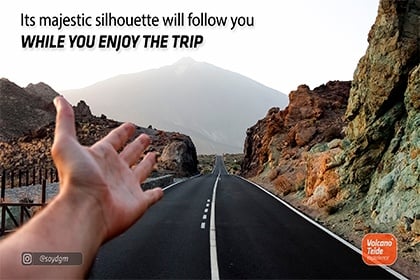 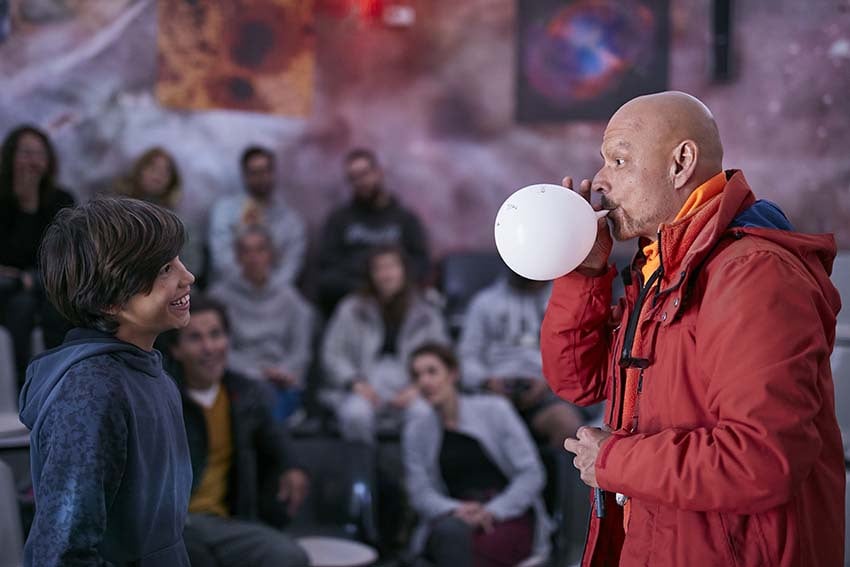